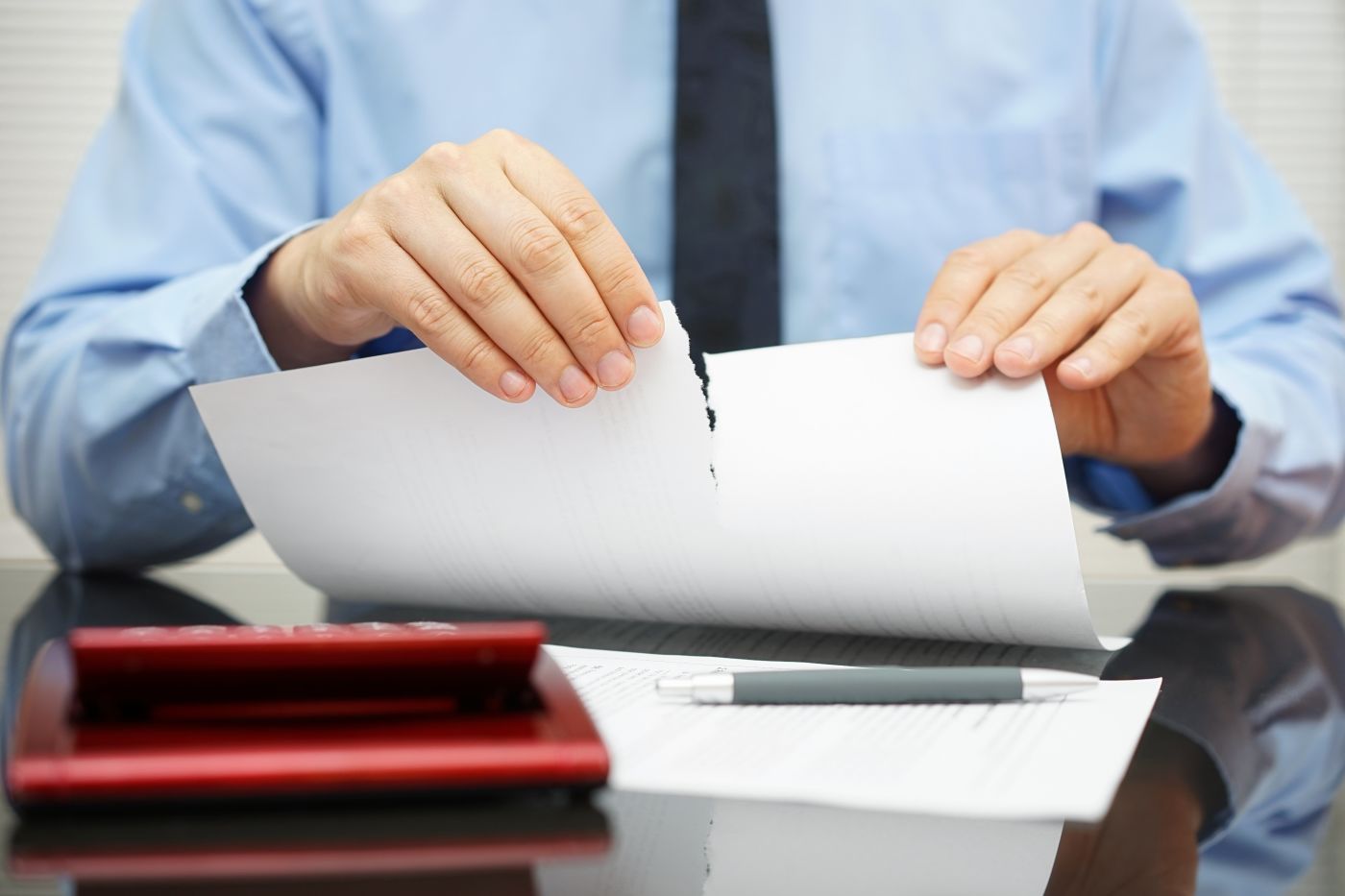 Can Competitors Blow the Whistle on Fraud?

When you think of a “whistleblower,” — someone that reports illegal or unethical behavior of an employee or institution — you may think of internal employees who witnessed and reported those behaviors within their own firm. Another form of whistleblowing includes those who work for the firm that is competing with the company in question. Irvine, California business litigation attorney William B. Hanley is here to let you know the basics of corporate fraud — and how to take a stand against it.

What is Corporate Fraud?

According to Investopedia, corporate fraud “refers to activities undertaken by an individual or company that are done in a dishonest or illegal manner and are designed to give an advantage to the perpetrating individual or company.”  Common examples of corporate fraud include tax avoidance, financial statement falsification, and false advertising. For more information on false, advertising, read our blog post here.

When working with a corporate fraud attorney, you may hear some words or phrases that are unfamiliar. Your attorney will be there to help clear up any questions or concerns you may have regarding the legalities of your case, but here are a few basic terms you should know before you start.

Otherwise known as a whistleblower, relators are the individual or group of individuals that report unethical or illegal behavior. If the case is eligible for a reward, relators will typically receive 15-25 percent of what the government recovers.

Not all relators are given compensation for coming forward, however. According to Patrick Burns of Taxpayers Against Fraud, 80% of cases filed under the False Claims Act end without reward.

This phrase is a shortened version of Latin’s “qui tam pro domino rege quam pro se ipso in hac parte sequitur,” which roughly translates to “he who brings action for the king as well as himself.”

These cases reward the relator for speaking up against companies that may be cheating the system. The average compensation for the relator is about $150,000 after taxes for qui tam cases. This rule was brought under the False Claims Act.

You may know of this federal law as the “Lincoln Law,” which goes as far back as the Revolutionary War era. In 1777, two soldiers came forward with the belief that their commander-in-chief was corrupt in his duties. The leader of the Continental Navy, in response, sued them for what’s commonly referred to today as defamation.

Congress announced that those men were well within their right to report “misconduct, frauds, or misdemeanors” to encourage ethical behaviors in leaders and reward those who try to keep our nation honest. Since then, the Act has been through several revisions that reflect new technologies and industries. Recent changes occurred in 2010, 2009, and 1986.

How a California Attorney Can Help You Come Forward

Taking down a company — big or small — all by yourself can sound daunting and overwhelming. You may not know where to start, or if you even have a worthy case in the first place. If you live in the counties of San Diego, Orange, or Los Angeles, business litigation attorney William B. Hanley of Irvine, California has practiced business law since 1974 and can help you with reporting fraud by a competitor. Though located in Southern California, William has clients all over the state.

There is no reason for companies to be cheating their competitors, consumers, and taxpayers just so they can earn an extra dollar. Fight for what’s right by working with a knowledgeable attorney that knows how to stand up against large corporations. Schedule a consultation today to get started.